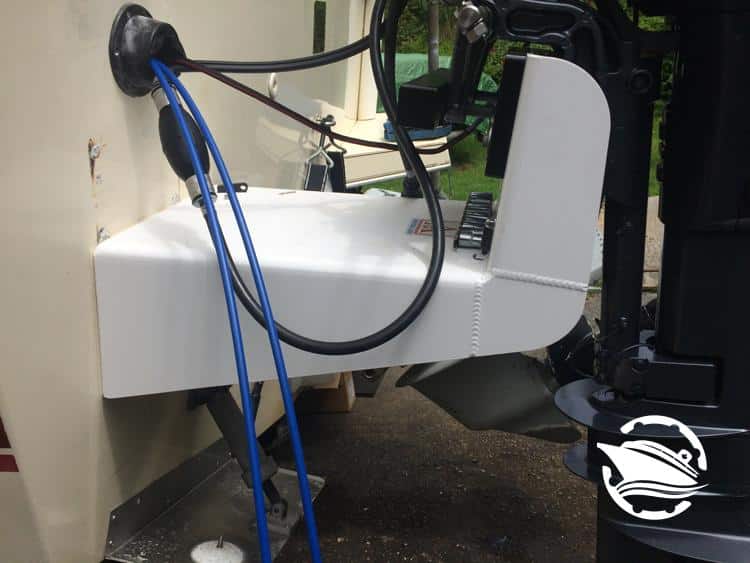 There’s more to outboard motorboats than just surfing the seas quietly. The idea of high-speed nautical adventures sounds appealing to many who live and breathe adrenaline. Even when you don’t seek a high-speed rush, people still love improved boat maneuverability and performance! And that’s exactly what Transom brackets deliver.

Heightened performance, sharp cornering, drier motors, and safe back up are some instant benefits promised by transom brackets. Whether you are angling or rushing through the following seas, every minute performance bump counts. When outboard motors are installed further aft, both the propeller and the aluminium castings are protected from corrosion.

With so many advantages, no wonder many boat manufacturers offer factory-fit transom brackets. That’s not to suggest that older boats cannot be retrofitted. Custom-made transom brackets can be easily installed onto the stern drive and inboard boats.

Transom brackets are ideal for small boats. Unlike bow mount motors that require drilling a plate on the boat’s bow, transom mounts can be installed with plain clamps. They are easy to operate daily since there are no cords or foot pedals that clutter up the boat’s deck. Simple design and easy installation also make them affordable compared to the bow mount counterparts. That’s why they are best suited for canoes and small boats. 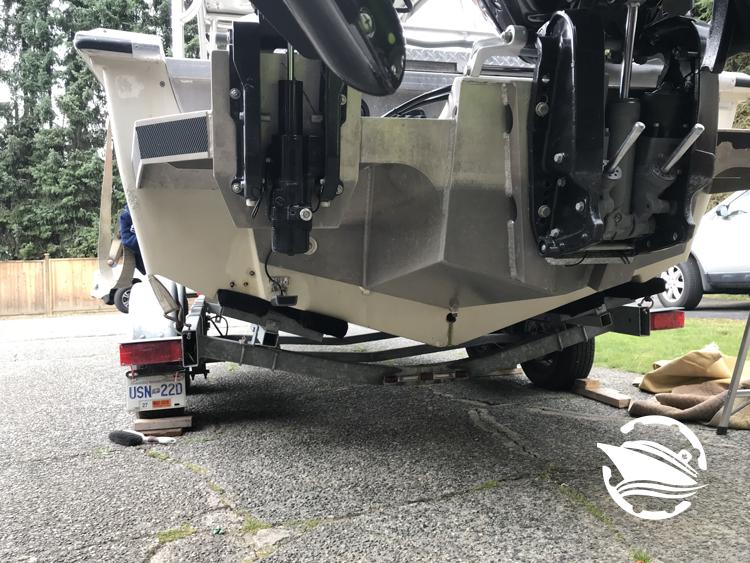 Many ‘Original Equipment Manufacturer’ feature these brackets as part of their factory packages. Transom brackets aid the performance of both the hull and the props. Water moves swiftly from the aft edge of the hull, while clean water is fed to the props. This phenomenon significantly reduces both aeration and turbulence to improve efficiency. Additionally, the fuel efficiency of the boat improves as well.

Every owner wants more room for passengers or to store extra gear on board. Transom brackets are mounted outboard which frees space. The cockpit space occupied by the sterndrive engines, cables/lines, hatches, splash-wells etc. is saved. The difference can be two feet in some cases. Improved flotation further results in enhanced hull buoyancy. There’s absolutely no back spray in the cockpit. Waterproof access plates further increase the safety factor.

No Matter What Your Boat Type, Transom Brackets Deliver the Punch

When they were first launched, Transom brackets revolutionized the boating industry. It was a simple yet highly effective method to increase performance overnight. Engines are now mounted farther back which immediately boosts fuel efficiency and performance. Owners experience enhanced maneuverability; faster sprints from a standstill and save gas while running at high RPMs. They don’t fear to drown their engines as water moves smoothly between transom and engine region and then over the edge.

Backing up is a breeze! That drowning effect when you back up the boat is well taken care of. Additionally, boats can navigate through sharp turns with improved agility compared to traditional mounts. Enhanced tilt limitations deliver minimal water contact ensuring that your engines are always well protected against corrosion. Since water contact is minimal and smooth, you don’t have to deal with the cavitation phenomenon. The engine is further back at the edge of the transom making for a quieter boating experience. 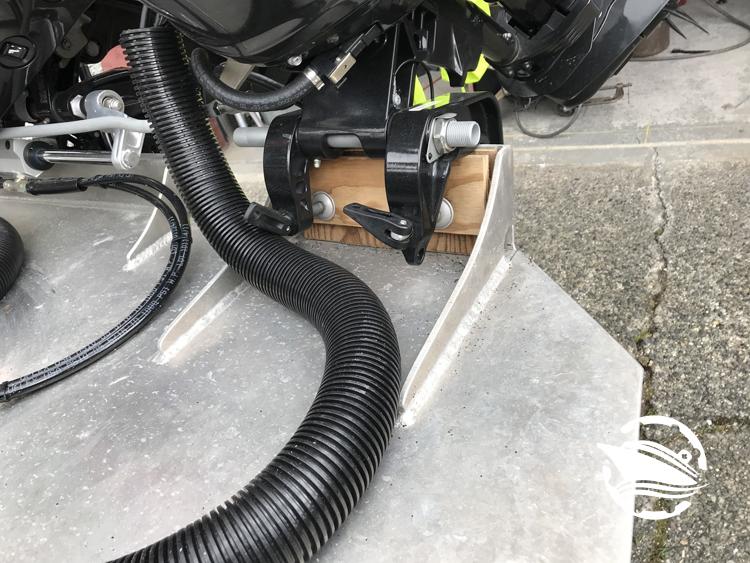 Remember, transom bracket installation is not a ‘do-it-yourself’ job. The procedure involves expert guidance and professional equipment. When engine aft is shifted, the centre of gravity shifts as well. To compensate for this change, fuel tanks are adjusted accordingly. The resultant impact on the boat’s structural integrity must be accounted as well. Transom brackets are infamous for dry rot which weakens the underlying plywood. And no high-powered outboard motor is safe on a rotting base.

And then there’s the tight sealing issue which threatens the safety of the occupants. All these concerns demand a professional touch that inspires confidence as you propel forward into the seas. You don’t want to be left stranded a hundred miles into the sea!